Owners of the GM Sierra have complained about air-conditioning and related problems.

Beyond inconvenience, the typical repair cost is reported to be $1,190

Typical complaints are as follows,

2015, 50k miles, A/C starts blowing warm air. I’m an HVAC tech, checked refrigerant charge with gauges, it’s low. Some quick research reveals a known issue with condenser failures, top right corner, look for the oily spot. Dealer wouldn’t do anything, will repair myself with aftermarket. Auto parts store stated they sell 3 replacement condensers every 2 weeks. Gm is not going to step up to the plate on this one. 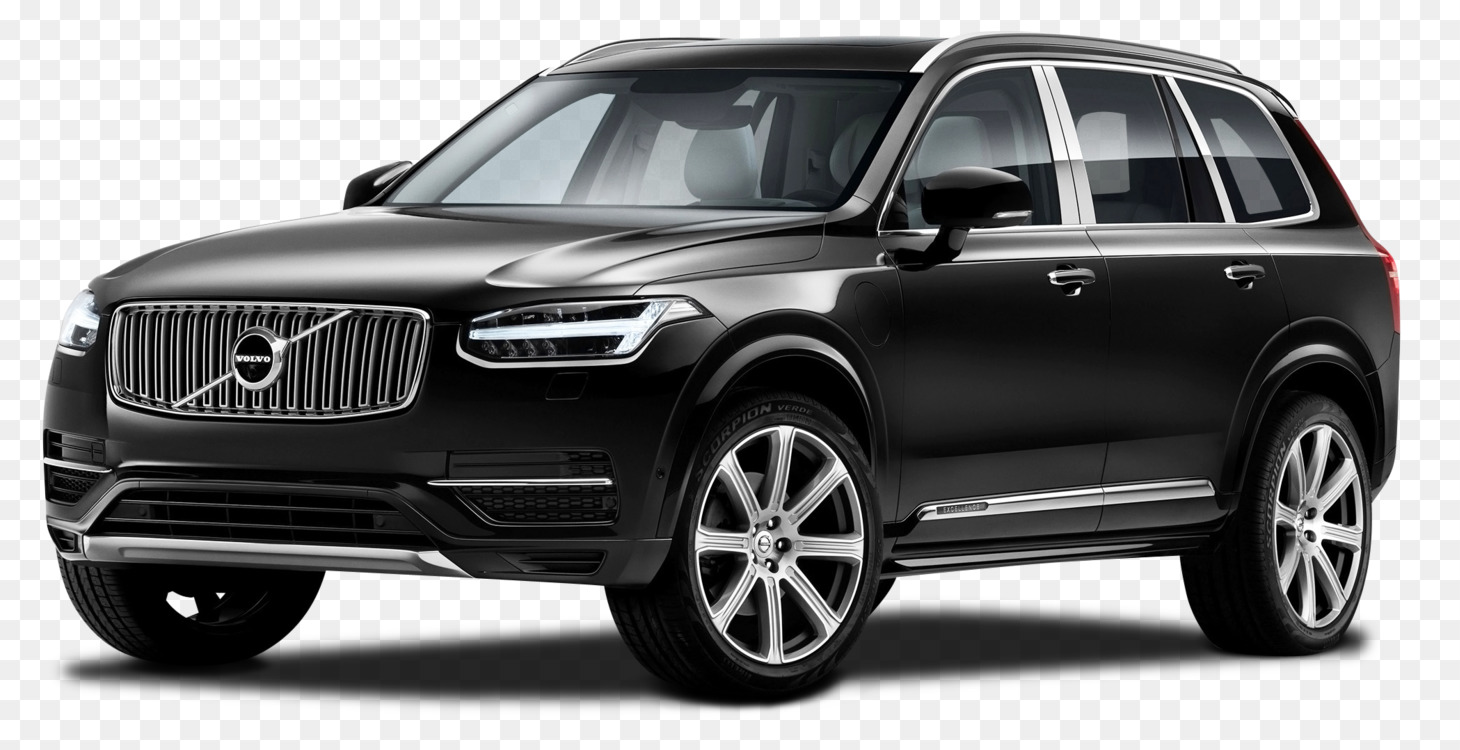 Here are some typical complaints

The compressor (or another component controlling the HVAC system in the 2018 XC90) failed while driving. The heat inside the vehicle quickly raised.  In October 2018, I again, finally, took the 2018 XC90 to the service department because (1) the check engine light came on; and (2) the electronic safety systems, such as the auto braking, had automatically engaged without any cars around the vehicle. The vehicle was also driving and handling in a strange manner. 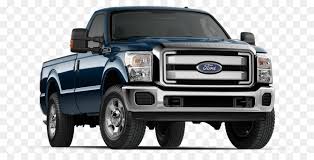 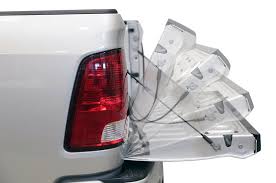