Owners of the GM Sierra have complained about air-conditioning and related problems. 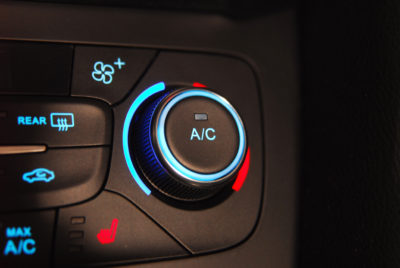 Beyond inconvenience, the typical repair cost is reported to be $1,190

Typical complaints are as follows,

2015, 50k miles, A/C starts blowing warm air. I’m an HVAC tech, checked refrigerant charge with gauges, it’s low. Some quick research reveals a known issue with condenser failures, top right corner, look for the oily spot. Dealer wouldn’t do anything, will repair myself with aftermarket. Auto parts store stated they sell 3 replacement condensers every 2 weeks. Gm is not going to step up to the plate on this one.

The complaint alleges that defendants sold high-mileage, used autos at grossly inflated prices with excessive down payments; financed the sales through in-house loans with high interest rates and “draconian” terms that created a high risk of default; and then repossessed and resold the vehicles over and over again to different consumers in a practice they refer to as “churning.” The defendants also allegedly engaged in deceptive advertising, failed to disclose the damage and/or required substantial repair and bodywork required for used motor vehicles, and failed to provide consumers with complete copies of signed sales documents, including financing agreements. The complaint alleges that these practices violated the New Jersey Consumer Fraud Act, the New Jersey Motor Vehicle Advertising Regulations, the Automotive Sales Regulations, and the state Used Car Lemon law and regulations. New Jersey Attorney General files suit against used car dealer

Have you been deceived in a used car transaction. 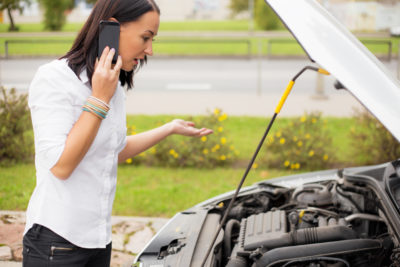 Owners of the Chevrolet Colorado and other models have been  complaining about hesitation and shifting issues on GM 8 speed vehicles.  The vehicles are equipped with GM 8L45 or 8L90 automatic transmissions that hesitate when drivers accelerate or decelerate. Drivers complain the transmissions can shift so hard it feels its almost like being hit by another vehicle.

According to the lawsuit, each fix offered by the automaker has allegedly failed to repair the shaking, shuddering and jerking, and the plaintiffs claim both the torque converters and transmissions cause problems with the hydraulic systems and gears.

CALL (973) 598-1980 for a Free Consultation.  Claims handled by experienced attorney on contingency with no payment required from consumer.

Your car continues to have problem and you threaten to file a lemon law claim in court.  Rather than being upset, the manufacturer representative graciously suggests that you use NCDS (National Center for Dispute Resolution) to handle the problem.  There are a numbe rof problems with this.

Generally the manufacturer selects the arbitrators and manufacturer refuse to use impartial arbitration mechanism such as the American Arbitration Association.   Frequently NCDS will require the consumer to demonstrate a problem on demand.

2. What Happens if you lose

Our office will handle claims even if the consumer lost.  Simply put, we are not confident the proceed was fair and balanced and instead we have found some vehicles with serious problems were not deemed lemons. 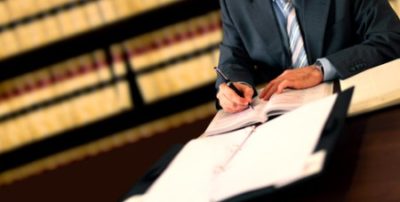 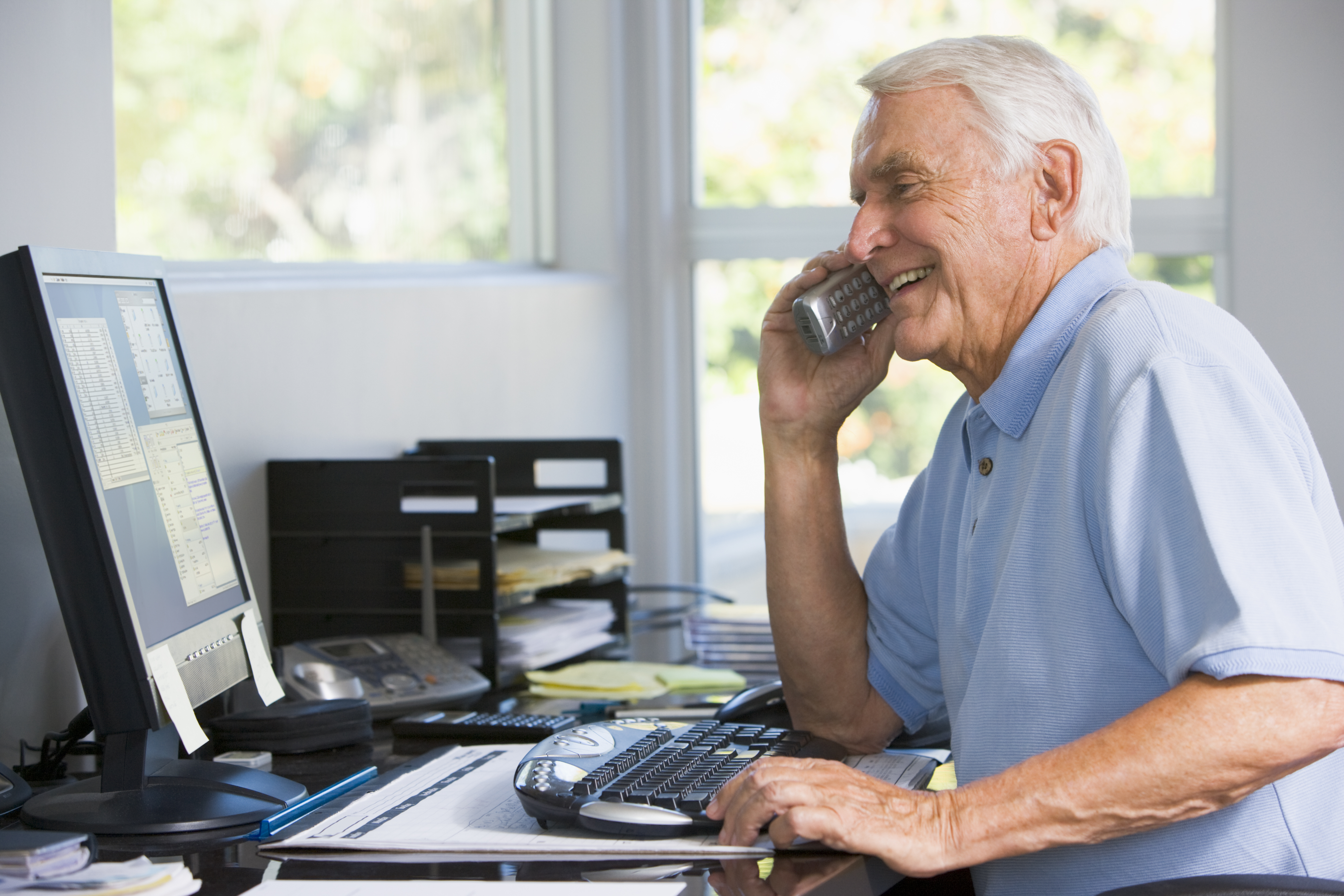